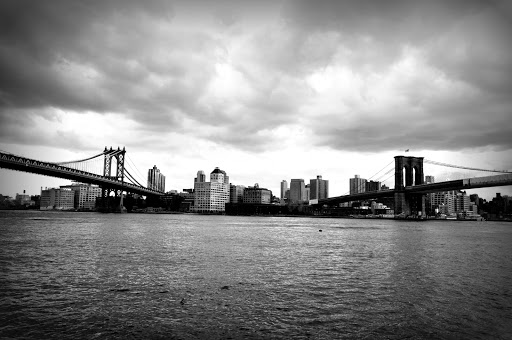 I hate feeling disorganized, out of sorts, disconnected, or any number of feelings along those lines. Recently I have felt like my thoughts are incomplete, not quite what I wanted, and mostly just ramblings. I feel things, but I can’t express them – but then when I try, it’s just sorta anti-climatic…

It’s probably my own expectations not being met… on myself… that’s a fun one. Now that I think about it, these feelings are all too familiar… insecurity… man I hate that, it’s humbling.  But the more I think about it, and the more I hunt out the crap and lies and realize the truth, the more I don’t have to deal with these feelings and live life as I should – a life-infused follower of Jesus, with nothing to fear because I have never-ending life!

I like ideals, I live by them, and many times it’s these same ideals that get me so frustrated, but I know that if I continue to have faith in the giver of these ideals (of which they are all based on living out my values, which are based on being a child of God) then I will see the harvest.  It’s a lot of patience, and so often I feel it’s fruitless and won’t change anything, but I know deep down it will change and it will make a significant difference – even when many around me don’t think so.

I can’t give up, I won’t, not because I think there’s a bigger prize… but because I know living this way is far better than not having hope.  Even when it’s hard to get out, hard to explain, or just isn’t received with the excitement I would like (also read, as, met with a matching excitement, yes I too like to feel validated).