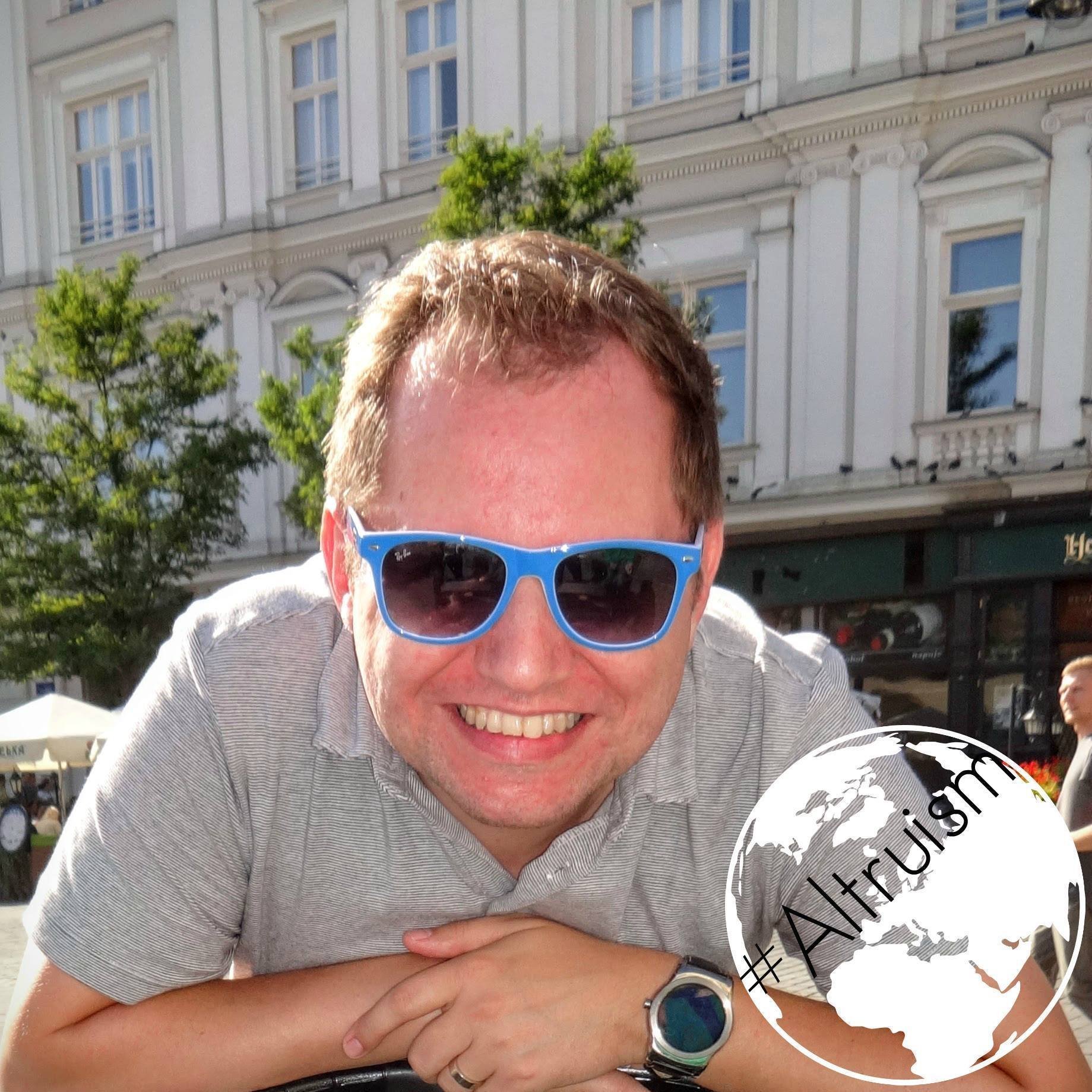 Quick history & future: A person, just like you. I have a love affair with humanity because I know our creator does too, I believe Christians are to be altruists. I would say I’m a believer in personal self-determination (free will) and therefore respect you and expect nothing more of you except you. I have chosen a personal relationship with Jesus as my savior and believe you can have the same, no matter your background, past choices, or even your doubts. I love to encourage others in Christ. I am keenly aware of the fact that I carry privilege as a Christian white male, one that I am know takes great responsibility to listen, create bridges of understanding, and speak up for the muted voices of society. I believe all of this can be found in Romans 12, and we should do all we can to Romans 12 ourselves.

Read my testimony, A post about me, and another, Prophetic words.

I grew up in Duvall, WA went to Elementary school, Middle School, and High School with pretty much the same people. I Graduated in 2000. Not in contact with many of them, wish I were for only one reason, that reason is to at least get a decent opportunity to talk about what God has really done in my life.

After that I went to Cascadia Community College, did some network technology courses and general education stuff. I worked full time so that didn’t go to fast. Got the opportunity in 2002 to serve God in Poland, left in September of 2003 and lived there for a year.

In February 2003 I met Alexis at Mill Creek Foursquare church; we started courting just 2 months before I left. We knew with only a certainty that comes from Jesus that although we’d be separated for a year, everything would be okay. About six months into that year Alexis came and helped for six weeks.

While in Poland I learned a lot about what I didn’t know. When I came back to the States I realized that I really didn’t know anything. Alexis and I learned of the opportunity to intern at a church in Gresham, OR. Without talking to each other until we both had felt it was right, we had independently decided to go.

For two years we interned at East Hill Church in Gresham, learned a lot about ministry what it wasn’t and what it is. It was incredibly tough, Alexis and I broke up for three months to focus on ourselves and to receive healing without the distraction of a relationship. After truly accepting our calling to Kraków, Poland and accepting what God is doing in our lives, I proposed just after Thanksgiving in 2005.

We were married on July 9th 2006 in Edmonds, WA atop the Edmonds Library with a view of Puget Sound, the Cascades and the Olympics. We still see Seattle as amazingly better than Portland, but our church family here is more amazing than anything else. Our daughter, Emma, was born on April 9th 2008, our second daughter, Elena, was born on October 25th, 2012, and on October 5th, 2014 our Son, Elijah was born in Kraków! God is absolutely amazing, and in God’s timing we’ll be moving to Kraków to raise up Polish pastors, disciples (of Jesus), leaders, worshipers of Jesus, and we’ll release them to equip the Church in Poland and stir up a passion in them to do the same throughout the world.