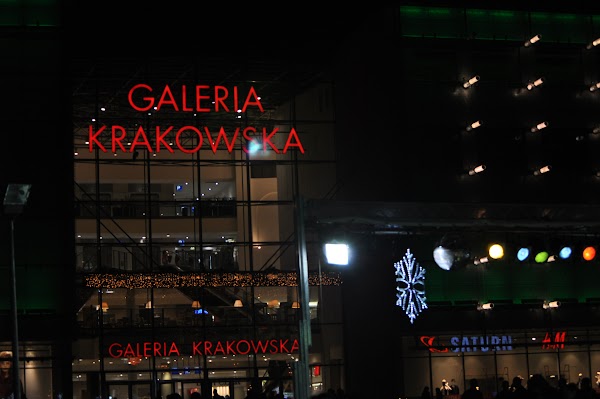 Nine years ago not only did I find my wife, I was also walking into an adventure of a lifetime I never dreamed of being part of… living in Poland. It was nine years ago that I was fundraising to live in Poland for a year, never in a thousand years did I imagine nine years later we would be support raising again, only this time it’s for an entire family and for an indefinite period. Time will change any person, and there’s nothing we can do to stop it. Some friends of ours recently were just launched into their own adventure, except for them it’s to another “P” country, the Philippines, but they had no idea even nine months before!

We have a long ways to go before we are launched, having to raise all of our support (unless by a miracle I end up with the ability to work remotely) adds a lot onto the preparation time. During this time we have to attempt to self-teach ourselves Polish, including teaching Emma, as well as live our “normal” lives here, work, school, church… At times it is a huge burden and I either want to have a “magic” wand waved to get wake up in Kraków, or just run away from the idea and finally “start” our lives. For so long it has seemed we are in limbo, but as we look back and see each of the turns, valleys, and mountains we have climbed, we see God’s fingerprints all over the “evidence” and know He’s getting us there – one way, or another.

2010 was a valley year, 2011 was a mountain climbing year, and 2012, not sure yet – and we need to be OK with that. So for those that read this, continue to keep us in your prayers, we see the field, and we know the workers are few, our hearts are steadfast but our body and mind’s weary.