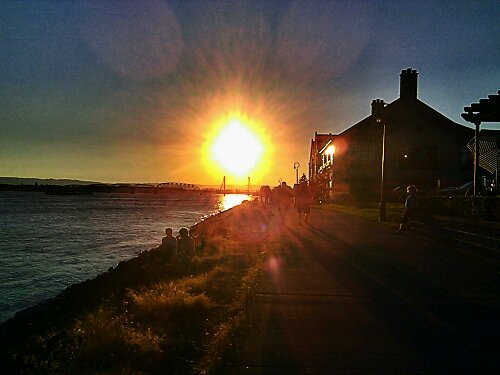 So, I had wrote a rather long post about stepping into the Kingdom and how it takes knowing your true identity….  but you see… I didn’t listen.

Right after finishing it up on my phone, I had a momentary “thought” to save it as a draft. But instead I went looking for a good picture to compliment the post…. well now I have no post because I didn’t listen to that voice, that very kind and gentleman like voice, that told me I should save a draft first… because as soon as I found that “perfect” picture. CRASH, WordPress said “force closed”. End of story, game over.

You see, I actually had as feeling that I should wrote about listening earlier… but I didn’t really “feel” it… instead I had a great idea to pontificate about some idealistic thing like Kingdom living… well, the King gets His way.  He was nice about it though, I’ll hit up the link on Kingdom living and identity soon enough.

Two weekends ago I was engaged in a worship experience that was just right… love, truth, and grace flowed into my spirit, perfect until… that darn voice.

The voice said “there’s a ripe group here, the harvest is now”.  Oh man! I knew it, and he asked me to get that message to the speaker. I stalled, big time. The speaker was no less than 20 feet from me, worshipping as well, my heart was quick… but I was nervous… not exactly walking in my identity.

A song or two went on and then, it happened, the nice gentleman (AKA, God, our King) apparently laid the same message on our worship leader too. Dave (our worship leader) began praying for those that were ready to know Jesus. I knew I needed to still emphasize that prayer to Arlin (our pastor speaking that service)… but I never did. Even when I told my wife, and she gently encouraged me, something was frozen in me.

I know what I should have done, and I had an hour or so of “grrr I should have…..”, thankfully I also heard Him say “I still did my work”… and I’m sure He meant in me and in the ones who were ripe. Next time!