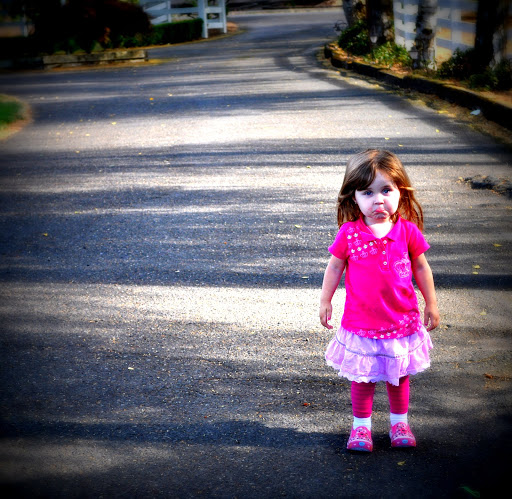 I respect people, and I respect what people do, their choices, what they’ve accomplished, and what they’ve “earned” – all great.  However, that doesn’t, in my opinion, belong in the Church.  It’s fine outside, where it is useful to know the title of a person because it describes and defines what that person is responsible for.

But in the Kingdom, also known as the Church, I have a hard time with titles. Mostly because, unlike outside the Church, people attach so much “esteem” and “authority” to the people with titles. Most of these ideas behind the “titles” are completely void of biblical character, it’s simply a mimic of the rest of the world around us.  Even using “earned” titles in the Church, is a bit bothersome to me – like “Dr. Bob” – while, yes, you may be a doctor – does that title really mean anything, does it mean I should listen more? Should I take your words more seriously over my brother’s? Shouldn’t I test the doctor’s words w/ the spirit’s?  – YES.

Yes, the Bible describes certain roles, and we absolutely should understand as individuals what role we play in the Church – these are the gifts to the Church Paul describes in Ephesians (the apostles, the prophets, the evangelists, and the pastors and teachers). Each of these roles are servant roles, not positions to obtain and gain authority, but positions which are prescribed by God and confirmed through relationship. We’ve been so trained to be sheep and remain “just” sheep, rather than be sheep with a purpose and personal ministry.

Our culture puts far too much weight (in responsibility, in authority, and praise) on titles in and out of the Church. However, in the Church we should all be servants, regardless of title, if we can’t serve one another, how will we serve the world? Thankfully many churches have began to realize this, and have downgraded the old school titles into appropriate helping verbs or descriptions… and instead of introducing the pastor as “Hello my name is Pastor Joe” we’re hearing “Hi, my name is Joe, one of your lead pastors”.

Just like the rest of us, our titles are not who we are – we are children of God, not Pastors, Prophets, Teachers… we are all children – who have special callings.