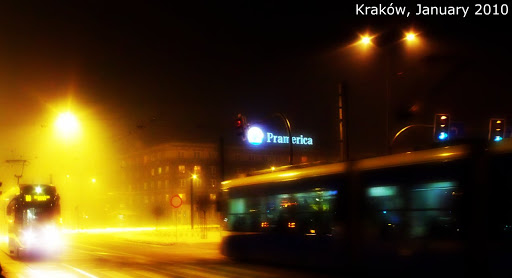 If the above passage isn’t one of the most “green” passages of the Bible, then I don’t know what is. I’m tired of American, suburban, “mainstream”, evangelical, “conservative”, “Christianity”. I love the Church, but I don’t love the stereo-type “Christianity” that is so prevalent in America, and unfortunately has a loud (and humiliating) voice. As a Christian I see nothing in scripture (nor do I ever hear from God) about politics, lifestyles, or a myriad of other “campaigns” our American evangelical “christian” circles tend to stand (quite strongly) behind.

The translation I used in the passage above uses the word “govern”, other translations say “subdue”, “rule”, “have dominion”, “be it’s master” – etc. It doesn’t say “strip it”, “rape it”, “be greedy and multiply”, “destroy and conquer”, or any other number of things that some of my brothers and sisters would never admit to, but support through their campaigns and political nonsense.

Now, I could continue on and be very critical, and beat up on my fellow believers… many of whom are my friends as well. But instead, I want to point out that I believe (and am convicted and urged by the Holy Spirit) to do my best in sustaining what resources we have (both natural, and human). We, as a Church, should support (and am convinced we are obligated) fair and green trade initiatives where possible and sustainable. The Church should be in support of moving our people around (read: public transit) efficiently, sharing resources where possible (Acts 4:32-37), and realize that we were created to sustain the planet, not abuse it.

There’s a lot of talk about this subject, for now though, I will do what I can.. because ONE (or three) does matter and make a difference. We are working our way to living in a place where we can live as we were created, and govern our lives in a way according to how we were created. Living near our friends, our church, our work; shopping near by from local/fair sources; using renewable sources to power our lives; reusing/recycling what we have; and reducing our footprint in more than just carbon emissions.