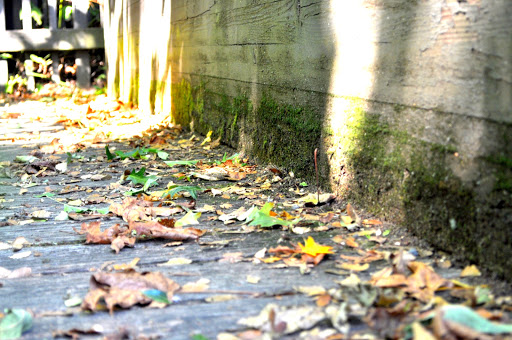 A few days ago I was on the train heading into work, there were a couple of ladies a generation or so ahead of myself who were talking about “kids these days”.  I would like to say they were talking about the great possibilities… sorry, instead they were more concerned with the fact that all “they” do is complain, demand, and “play” with their iPhones and technology. Alas… I feel like many of “them” in “that” generation are like a Rubiks cube… with every turn you’re further away from the solution.

These ladies continued to talk about how they were afraid for their futures, how both had children that would probably “stick them” into nursing homes, or worse “let them die in their homes and no one would know until a few bills went unpaid” – they actually laughed at that… I was beginning to wonder if they even noticed I was near them… probably not. This conversation continued all the way in (about 40 min) – and let’s just say, the only thing positive they had to say was “at least they know how to make themselves happy”.

There’s so much out of this conversation that I wanted to puke at, some of it generally “true”, some of it is their own perception and experience (and sad ones at that), but mostly I wondered how much of it was self perpetuated… considering I see the generation(s) ahead of me jumping at the opportunity to mentor us all the time (sarcasm).  However, I know “we” can’t be all that fast to blame either… as I know I certainly haven’t jumped up and said “pick me, I want to be mentored” all that quickly – although I do hope for it…

It seems there’s a paradox at work here… “we” want “them” to ask, and “they” want “us” to ask… not gunna happen very quicly if we’re both expecting/wanting the other “side” to ask… Sure, there’s a lot of trust to work on, but someone’s gotta make the move! I’ve made a few baby steps recently, but gosh, do I feel small and insignificant (which isn’t true… it’s a feeling though) when it comes to my “place” in the world after hearing that conversation (and other tidbits from time to time in other places).