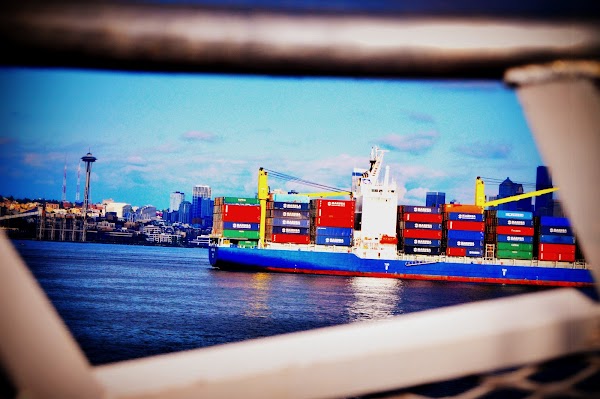 I wish I could say I have “found myself” being that I turn 30 in five days, however, it would not be a true statement. What I can say is that many things have found me and I’ve either accepted those things as “part” of me, or unconsciously integrated them into my person. I’ve done many “this is who I am” or “what makes me” posts in the past (i.e. The Boy Poem, A post about me, and another) and yet I find myself cringing when I read them, because, I’ve changed… and that’s OK. Today I’m much more aware of the social status of the world – and the insane and crazy differences from place to place, and sometimes within the same place. These extremes have forced me to examine what I do and why, and in response I’ve changed.

I’ve never been angry or upset by what some would call “the reason our country/world is falling apart” such as government, sexuality, illegal immigration, drugs, etc. Sure I’ve had my moments of being concerned, and following the crowd (mistake number one) and “doing my part” (i.e. voting for the “right” candidates). Yet, you might say I’ve become disenfranchised by those methods, they are too disconnected and non-relational, and haven’t produced much change, instead all it has amounted to is a veil of security that is not really there.

I use to find myself on the “conservative” side of things, in some of the most traditional ways… but really as I have explored and experienced things around the world I have found that American Conservatism is mostly about “keeping things the way they are” – and American Liberalism is about “making everything equal” – both of which are extremes that just are not realistic. Although I probably more closely align myself with liberals on social issues (except abortion) and conservatives on financial/economic issues (except for funding of basic health care, education, and transportation for all), I really don’t like to put myself in either camp, because there’s an automatic exclusion or inclusion of many things which are far more important and complex than “this or them” arguments.

So, today I would probably think of myself as a socially aware, promoter of sustainable ideas, a social technologist, avoider of black and white ideas, peace bringer, lover of people not ideas, and most of all, husband, father and all of this comes of following and worshiping Jesus.