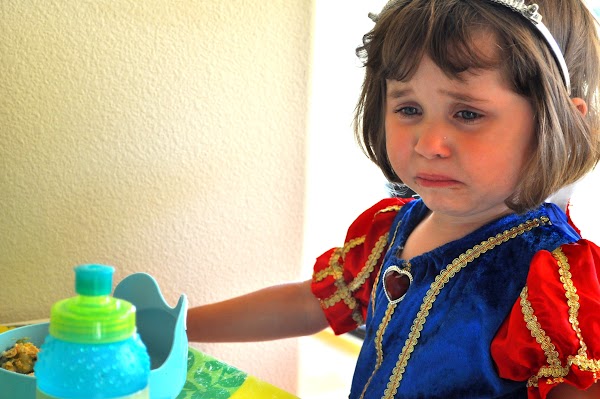 Life (or God, haven’t figure out which yet) seems to keep putting me in the midst of inter-relational unrest lately. For the most part this doesn’t freak me out, but when it happens at work, at home, at church, and amongst friends, than I get a bit fatigued.

Donate via PayPal to our trips

Well, lately God has been showing me a new side to Love. Now I bet most of you think this is about Emma… well in a way it is, but not really.

Yes Fatherhood has shown me a new side of love, and quite possibly this is where these ideas are stemming from. But as I was talking with Marcus at our devo this morning…

You see, lately as I drive around from client to client, the Lord has been showing me people’s faces, and giving me a glimpse of how he loves them. It’s like I feel in my heart the overwhelming grief, and/or pride he has for particular people. When I think of people I know who have made choices contrary to God’s values I get even more emotional and can’t do anything but pray for clarity in the person’s life.

And now there’s even more, you see, I believe true love, is a love that holds people to God’s values. A love that doesn’t just let our friends, our brothers/sisters slip away into “their own choices”, if the choice is made with loving confrontation and loving correction, and still does not honor God’s values, well then, the choice is theirs…

But way to often than not I see the opposite. I see people too afraid of rejection, too afraid of confrontation, to talk in love and grace to people about red-flags… those red-flags turn into spiritually killing decisions. If we are going to be known for the love we have for each other, we have got to allow God to work through each other, obey your convictions and your heart when God speak to it. Only blessing and honor and glory can be given to Jesus even if a person makes a decision to walk another path, at least they know the loving truth… and believe me it can be done, and God’s name is always given glory, I’ve been there, scared to death, but I’ve done it. I’ve had people still decide, but I’ve seen people make the right choice as well. The choice is yours.

Donate via PayPal to our trips

For my generation, especially those that have grown up in the church, or been in it long enough to be jaded by the humanity of it (the imperfect, hypocrites that fill the church) of which they themselves fall into, the idea of